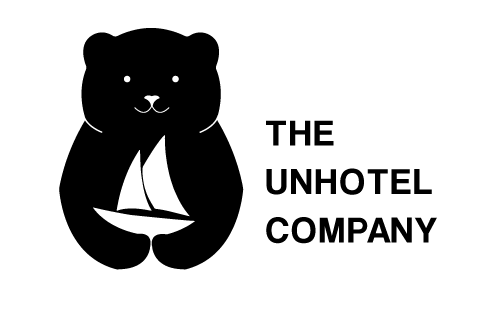 The Allure of a Bygone Era

-- Manor in the Hills, Nainital

Tucked away in the midst of pine, oak and rhododendron forests just around the bend from busy Nainital, lies our quaint Unhotel – Manor in the Hills . With eleven exquisite and beautifully rustic rooms offering peace and tranquility in the middle of the rolling hills, this Unhotel is perfect for those looking for a detox from daily life. Go for long treks, bask in the sun or simply cuddle in front of the fireplace with a good book amidst the silence of the mountains.

What to Expect At Your Stay

Manor in the Hills, Nainital

Amenities: Free WiFi, swimming pool, parking is available here and if you don’t have your own vehicle, the staff will be happy to assist you with rentals. Laundry and room service are available.

Back in the days of the Raj, in the 1890s to be precise, a British army officer’s wife fell in love with this village near Nainital and decided to stay back. In time she built this house on a hillside.

The lady was a force to reckon with – a great horse rider and an even better shooter, she was the talk of the town. No one dared cross her. When she died in the 1940s, she left the house and all that came with it to her faithful retainer.

In 1999 it was finally bought from the descendants who converted it into this Manor in the Hills. The place has been a house of legends! It is said that Gandhiji once had tea here in 1936 while on his way to see Kamala Nehru at the Bhowali Sanatorium. Jim Corbett was apparently a friend of the British lady and would often visit this house.

Over the years, Manor in the Hills has somehow managed to retain much of its past grandeur and mystery, calling the ever inquisitive traveller to bask in its splendour.

Previous
Next
Book Your Stay Now 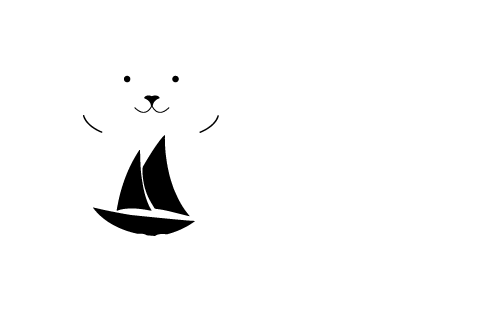